Pekasam was the food made using preserved fish..This food was very popular among malay,iban and bidayuh people in Sarawak..the other name of this food is kasam ikan (iban) and also called gires( serian bidayuh) .. Different race make their different  recipe of the pekasam. For bidayuh, they prefer to mix their pekasam or gires with old rice to make some specific taste for their pekasam..for iban, some will daun bungkang (a type of spice leaf found in Sarawak) to add extra flavor for their pekasam.. 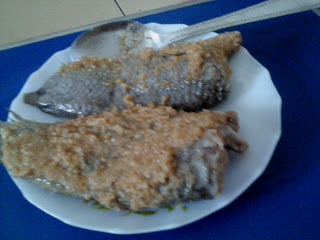 To make a perfect pekasam is not an easy job.. eventhough it only involve a simple yet minimal steps but accuracy in the mixture of salt even the style of the hand mixing also played its own role in producing a just perfect tast and texture of the pekasam itself..only certain fish can be used and choosing some sometime become a crutial role in making the pekasam.. the most common fish used was the sultan fish, talaipia and small fish from the river witch called enseluai by local iban 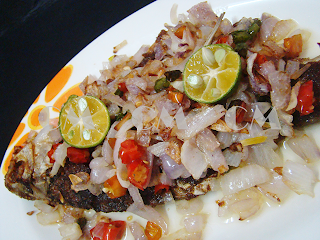 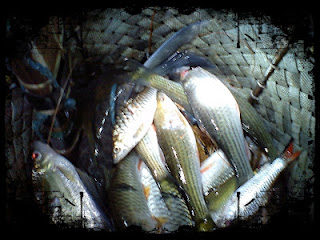